“We are incredibly proud to bring Harry Potter to Zynga’s portfolio and are dedicated to creating a game that’s worthy of the Wizarding World and its legions of fans,” said Bernard Kim, President of Publishing at Zynga. “By combining the ubiquity of mobile and the expertise of Zynga’s development team in partnership with Warner Bros. Interactive Entertainment, we are crafting a game that will delight fans of all ages around the globe.”

Fans have continued to honour and extend the wonder of the Wizarding World by engaging in Harry Potter quizzes, brain teasers and other puzzle-inspired play. Harry Potter: Puzzles & Spells celebrates this affinity for challenge and mystery with the first match-3 puzzle game for mobile devices. In the game, players create their own persona and experience the excitement and mysteries of the Wizarding World in an enchanting new way. Unlocking Wizarding World elements, including new spells and brewing potions as they progress, players will encounter the most iconic moments and memorable faces from the original Harry Potter films. Utilising magic abilities and objects to prevail, players will face matching puzzles populated with Chocolate Frogs and other obstacles as they “swish and flick” through fanciful levels.

Proving their magical mettle, players will earn experience points as they progress in the game. From Daily Events to interactive puzzles, players will earn XP to gain new magical abilities and rewards, level up their skills and spells, as well as customise their unique, in-game personas. Players will also have the option to form clubs and join forces with other fans to socialise, participate in special in-game cooperative activities and experience the camaraderie of the Wizarding World.

Fans can visit www.zynga.com to stay tuned for further updates for Harry Potter: Puzzles & Spells, which will launch worldwide for iOS and Android devices, as well as Amazon Kindle and Facebook.

Zynga is a global leader in interactive entertainment with a mission to connect the world through games. To date, more than one billion people have played Zynga’s franchises, including: CSR Racing™， Empires & Puzzles™， Merge Dragons！ ™， Words With Friends™ and Zynga Poker™. Zynga’s games are available in more than 150 countries and are playable across social platforms and mobile devices worldwide. Founded in 2007, the company is headquartered in San Francisco with studios in the US, Canada, UK, Ireland, India, Turkey and Finland. For more information, visit www.zynga.com or follow Zynga on Twitter, Instagram, Facebook or the Zynga blog.

Warner Bros. Interactive Entertainment, a division of Warner Bros. Home Entertainment, Inc., is a premier worldwide publisher, developer, licensor and distributor of entertainment content for the interactive space across all platforms, including console, handheld, mobile and PC-based gaming for both internal and third-party game titles. 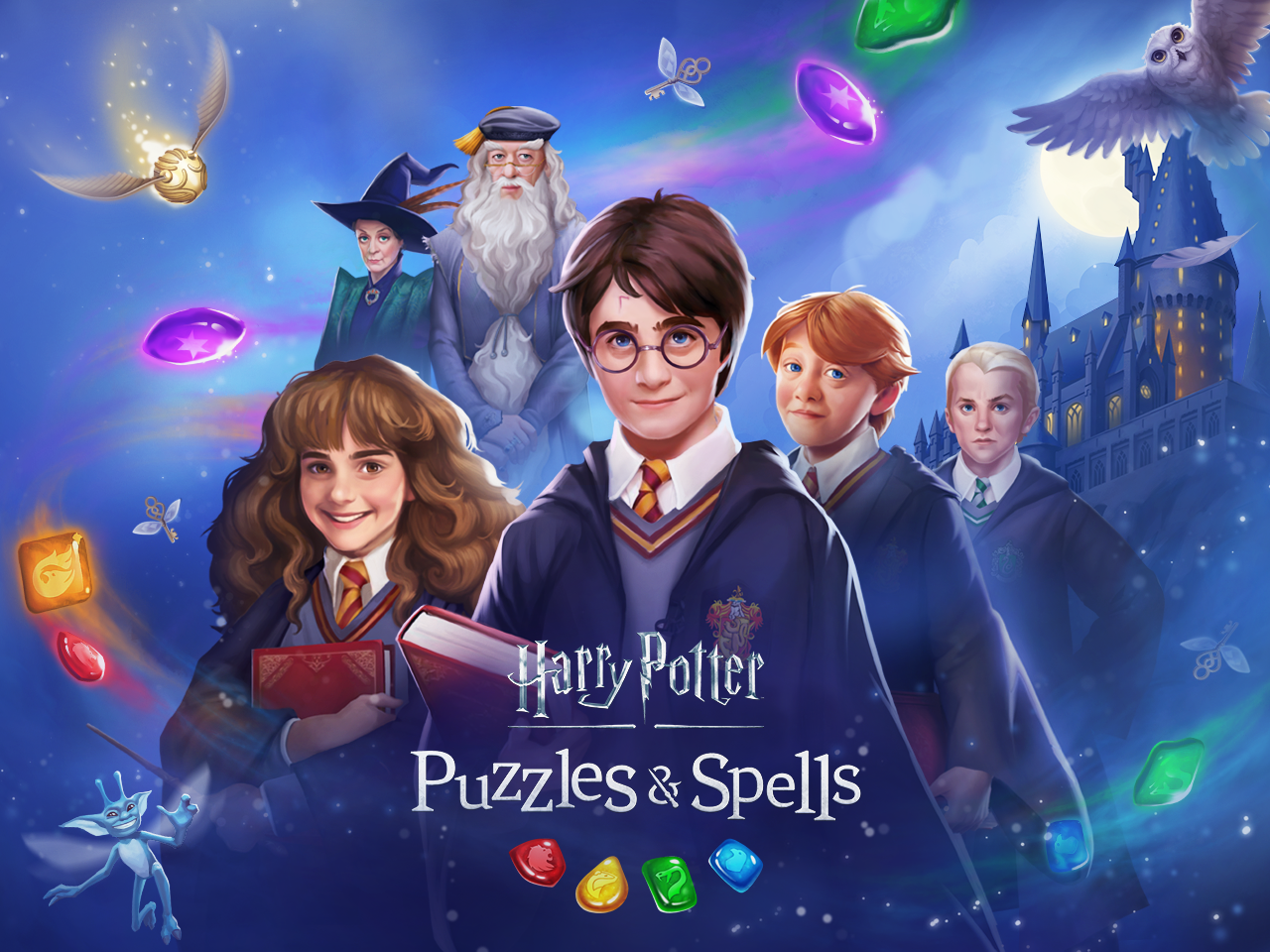 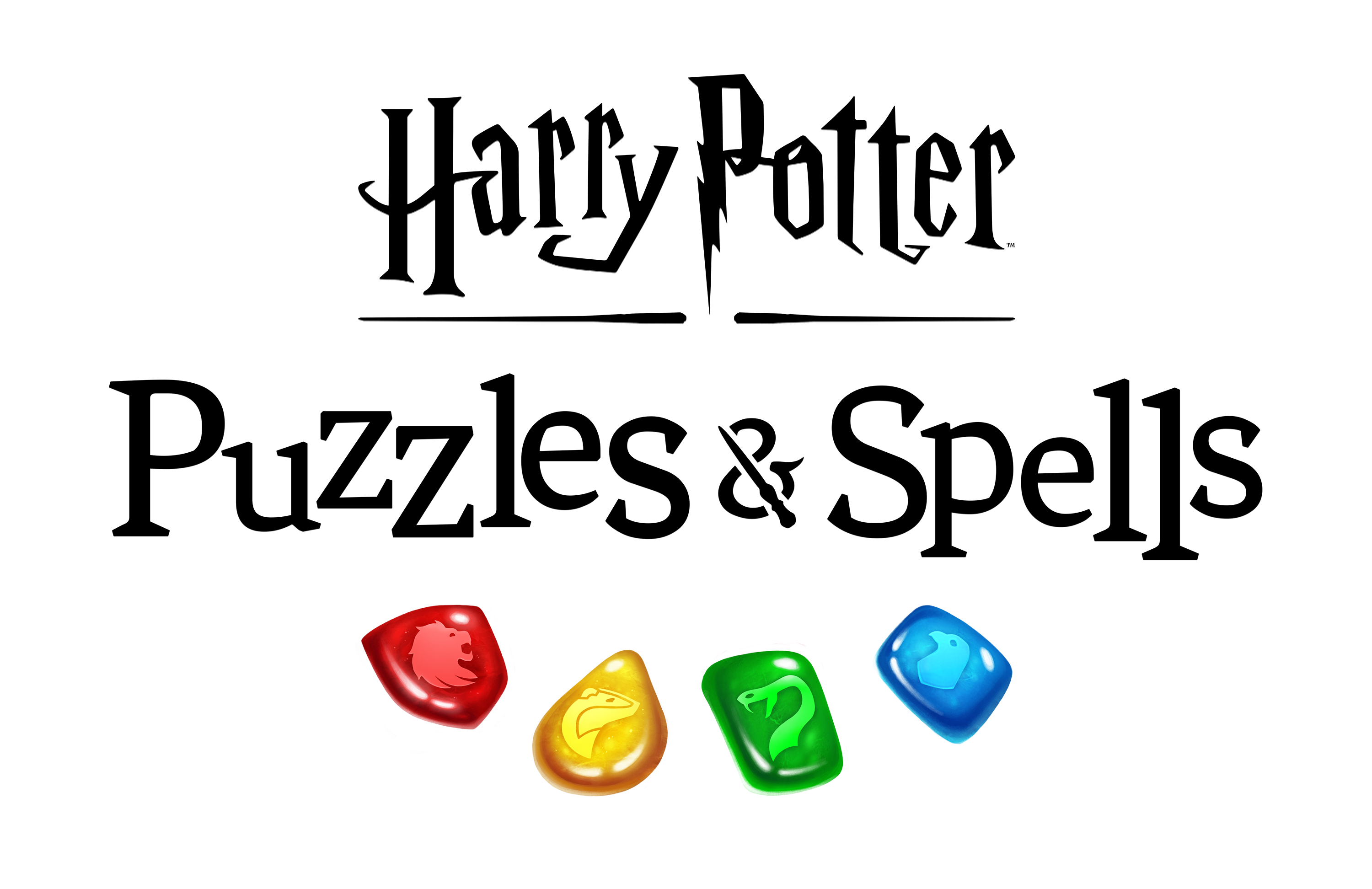 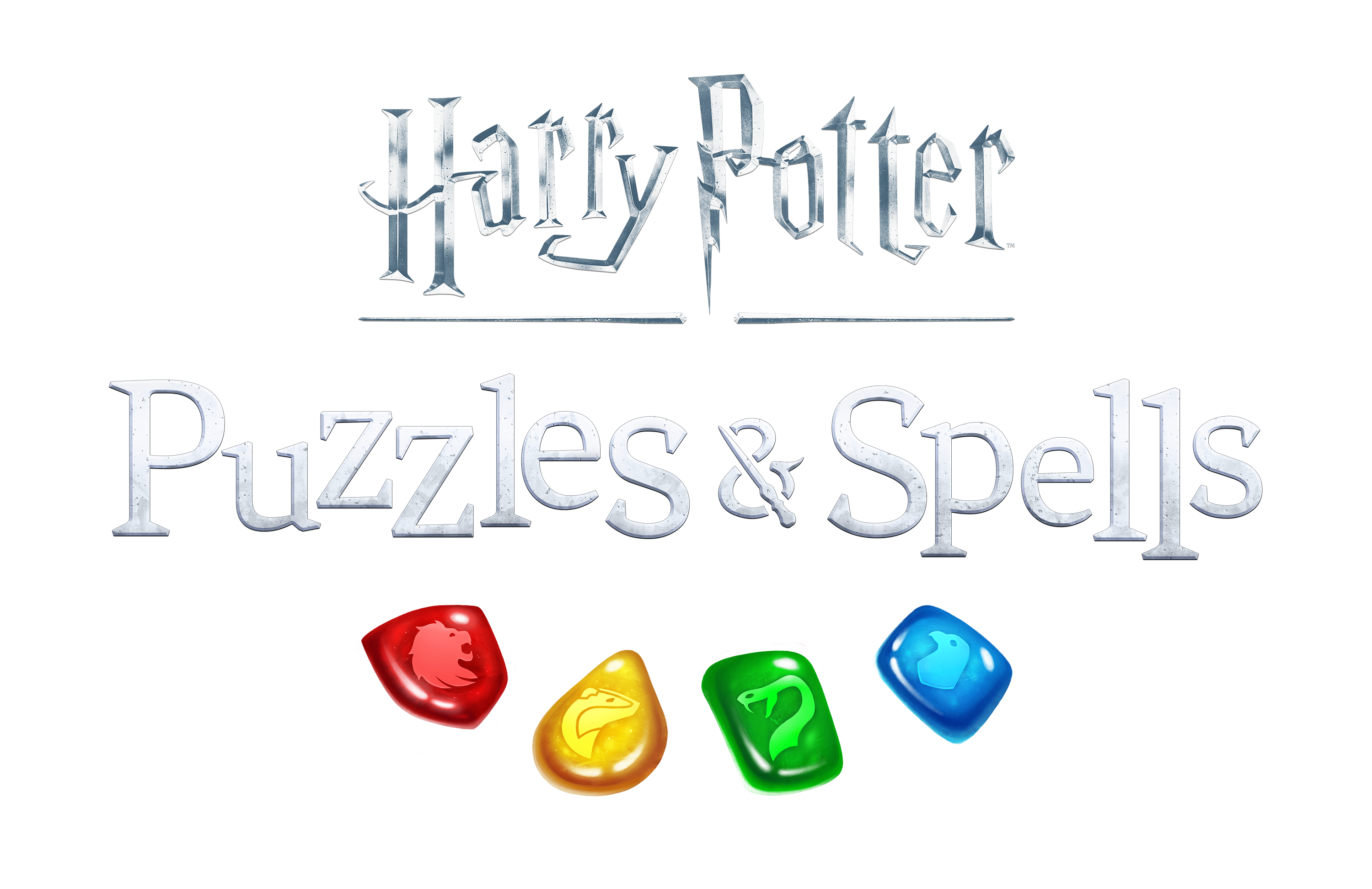